The purpose of the Perinatal, Sexual, and Reproductive Health RIIG:

The Perinatal, Sexual and Reproductive Health RIIG is comprised of diverse nurse scientists and nursing students from the Midwest and beyond. Research interests in this section include but are not limited to childbearing transitions (e.g., antepartum, intrapartum, postpartum, and newborn care; breastfeeding; early parenting), sexual, and reproductive healthcare for all persons across the life course (e.g., women, men, trans masculine, trans feminine, gender non-binary individuals), hormone therapy, sexual and reproductive health policy. 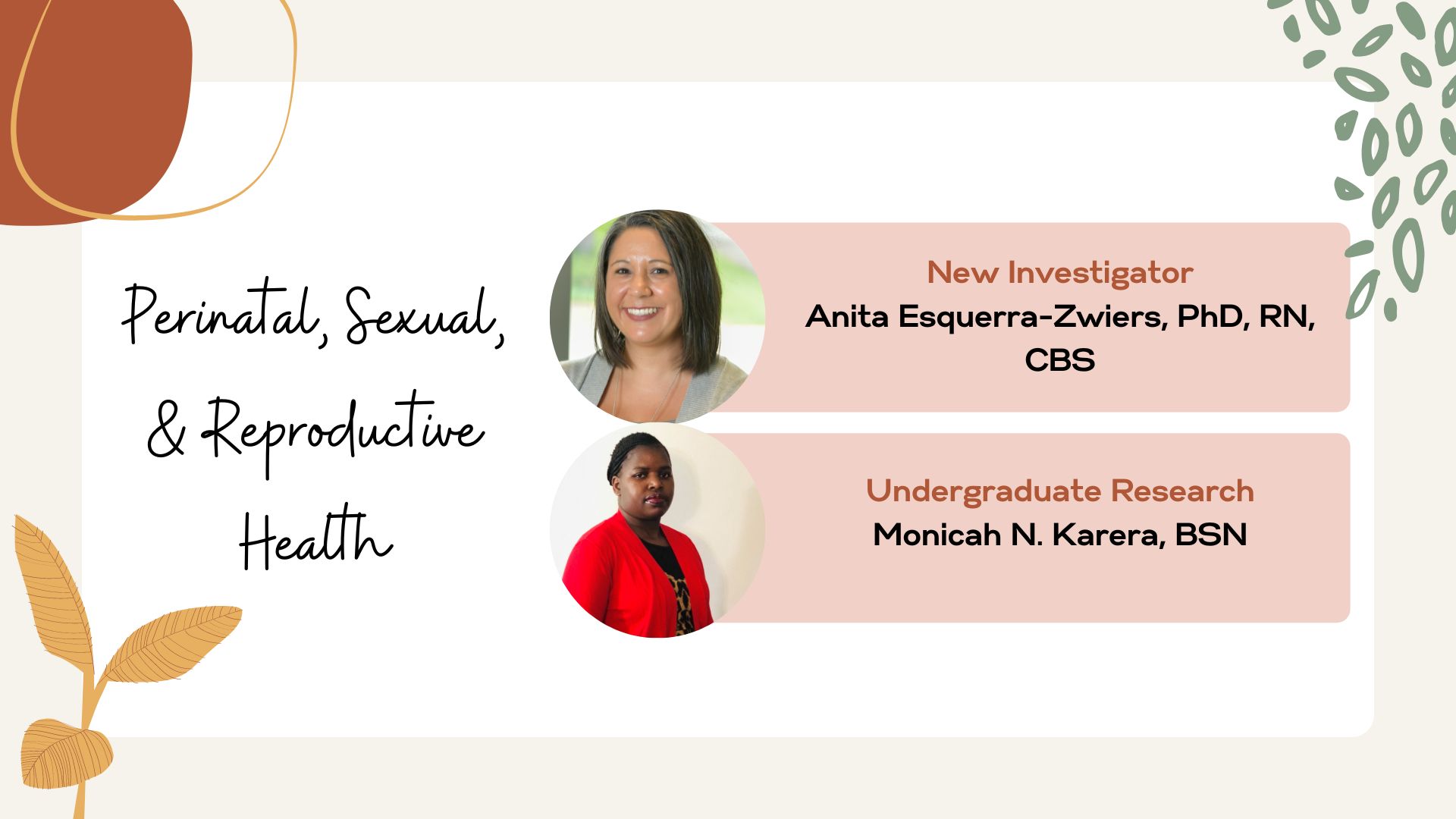 The Perinatal, Sexual, & Reproductive Health RIIG is proud to announce the following award opportunities to the RIIG membership:

Nominations are now closed and award recipients will be announced at the 2022 Annual Research Conference outside the Chicago area in Schaumburg, IL. If you have questions regarding the RIIG Awards, please be sure to email the RIIG Chair or contact the Executive Office at 615-432-0098 or info@mnrs.org

Member in the Spotlight 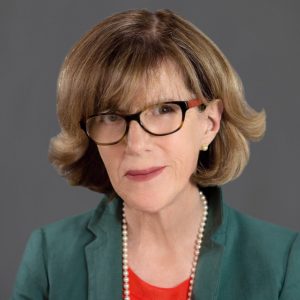 The PSRH RIIG would like to spotlight member Dr. JoEllen Wilbur, PhD, RN, FAHA, FAAN, who received the prestigious 2022 Lifetime Achievement Award from the Midwest Nursing Research Society (MNRS) at the annual meeting in April. This award recognizes a member who has significantly advanced the profession of nursing through extensive research.

Since 1987, Wilbur has received continuous funding from the National Institutes of Health (NIH) since 1987 to conduct her studies as a principal investigator or coinvestigator. Much of Wilbur’s work has focuses on the relationship between on physical activity to reduce menopausal symptoms and improve women’s cardiovascular and bone health. Among the advances from her two decades of research, she has developed culturally sensitive, community-based interventions shown to be effective in increasing physical activity, improving blood pressure, and maintaining weight in Black women. Her work has been disseminated and replicated in communities in the U.S. and abroad, including South Korea, and modified for other populations.

Her contributions to the field of nursing science have resulted in more than 180 peer-reviewed publications, dozens of awards, and a considerable number of grants. Wilbur’s work has been funded by the Centers for Disease Control and Prevention (CDC), Robert Wood Johnson Active Living Research, NIH and the National Institute for Nursing Research. She has served on study sections for the NIH, CDC and Agency for Healthcare Research and Quality. Recently, she completed her service as a member of the NIH National Advisory Council for Nursing Research. Wilbur is also an active and engaged member of MNRS, where she has served on its research committee for six years, four years as the chair, and she is a past president of the MNRS Foundation.

Not a Member Yet? Join Now